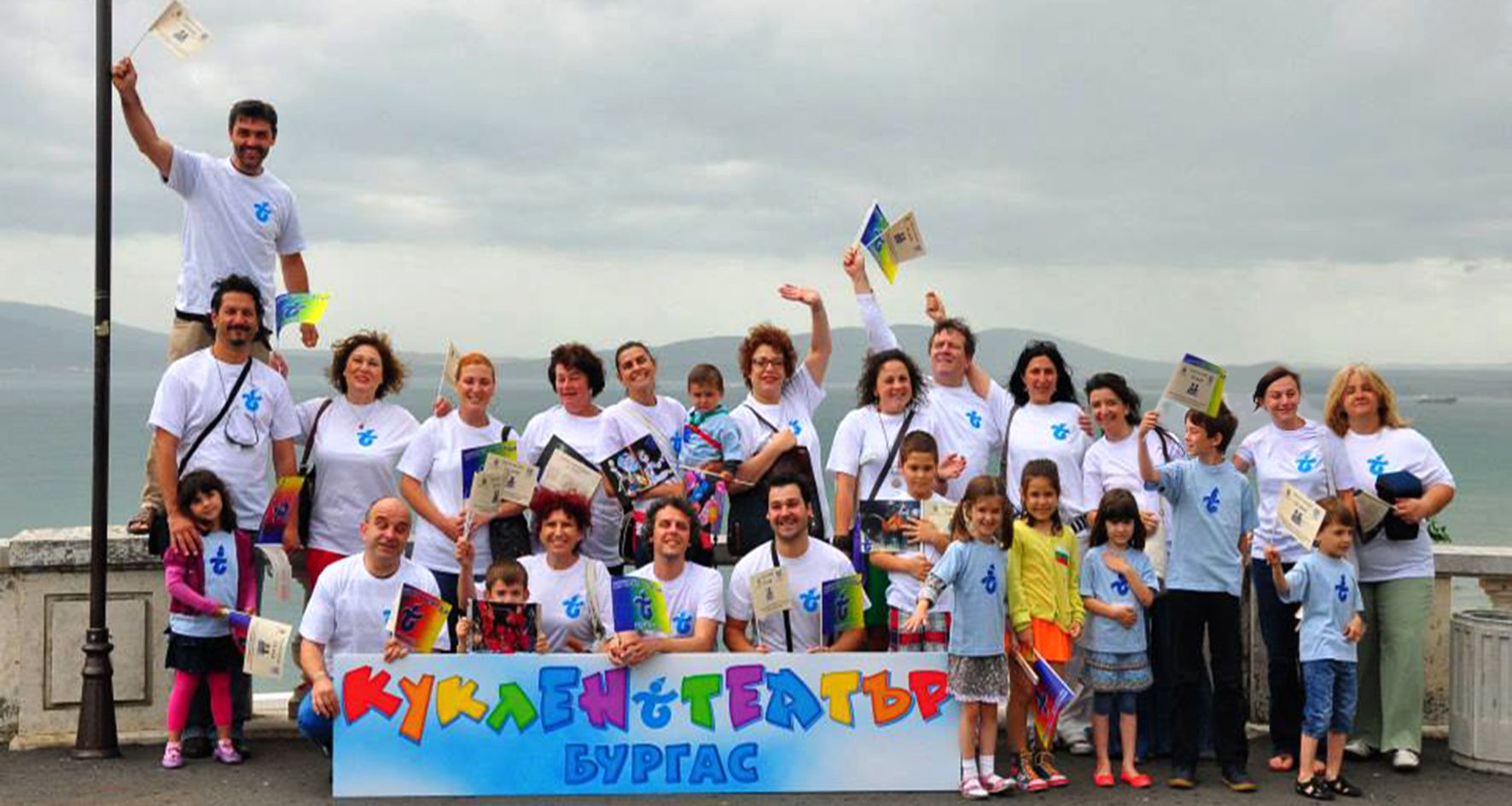 STATE PUPPET THEATRE – BURGAS is a professional theatre for children, which was established in 1954 and in 1962 the theatre gained its status of a state institution.

State uppet Theatre – Burgas has on recognition as one of the leading theatres in the country with more than 350 plays, over 20 000 performances before an audience of nearly 3 000 000 people, many  tours abroad in Europe, Asia, Africa and America and numerous individual and collective awards received at national and international festivals.

The repertoire of the theatre includes over 50 titles of plays with 3-4 new productions and over 350 performances shown each season. Annually, the theatre receives invitations to take part in at least 6 festivals in Bulgaria and abroad.

The repertoire of the theatre includes titles of the world classical literature for children, contemporary Bulgarian and foreign writers – tales, musicals, folklore, educational and interactive shows. Performances for children in the 0-12 age group as well as family shows are high priority.

State Puppet Theatre – Burgas has been organizing Summer International Puppet Festival “Days of Puppets” since 2014 which is held on an open-air stage, called The Snail, in the Sea Garden – the largest park in the town. Being one of the most attractive places The Snail can seat more than 700 people. The festival is supported by the Municipality of Burgas.

A magnificent team of dedicated professionals – administrative, creative and technical staff, put in much love and effort every day to create the image of the most poetic Bulgarian puppet theatre – Burgas puppet theatre.

Festival "The days of puppets"

FIRST FESTIVAL "THE DAYS OF PUPPETS" 2014 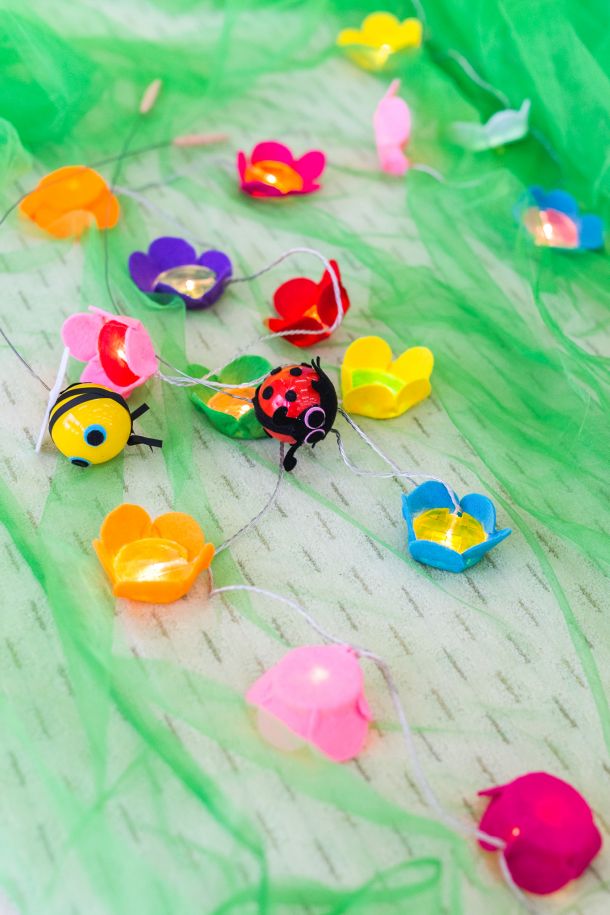 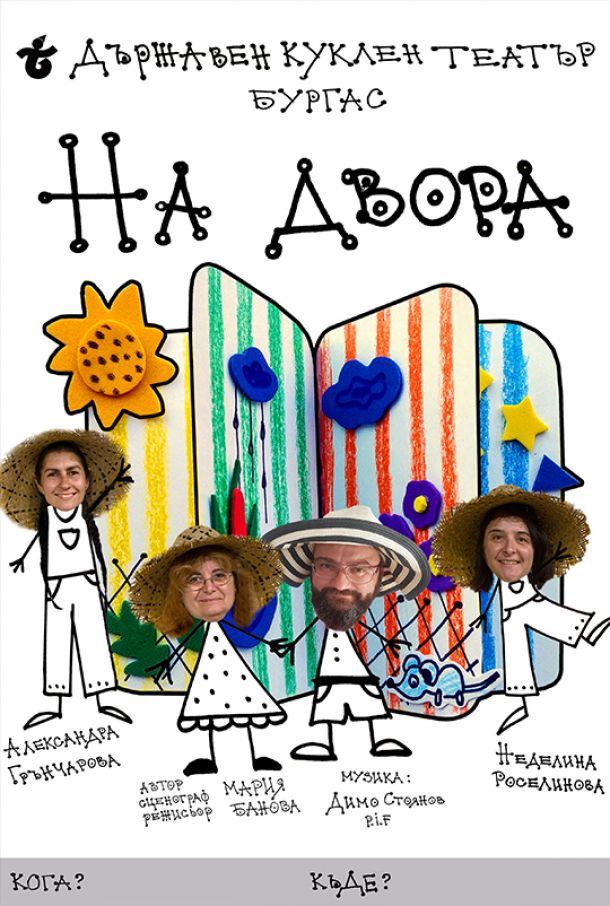 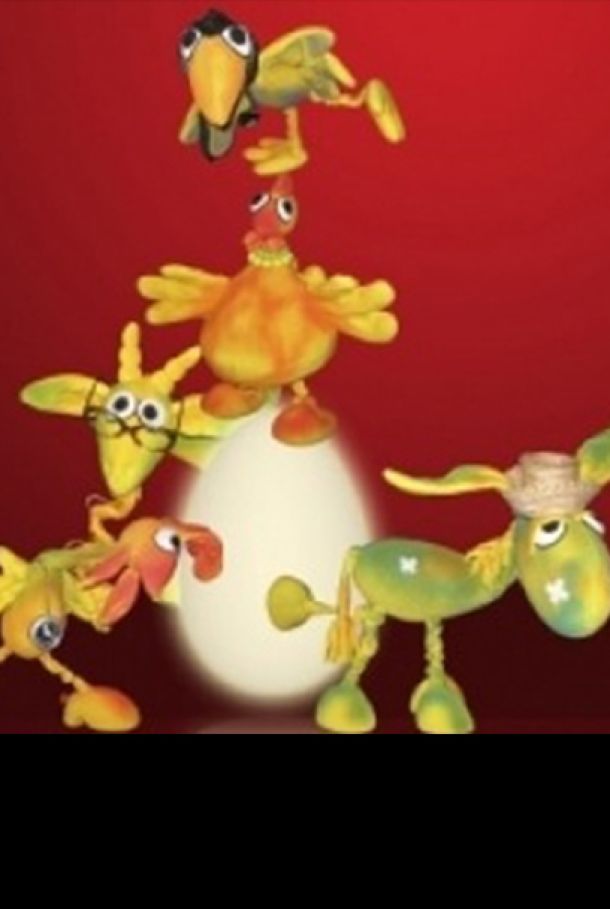 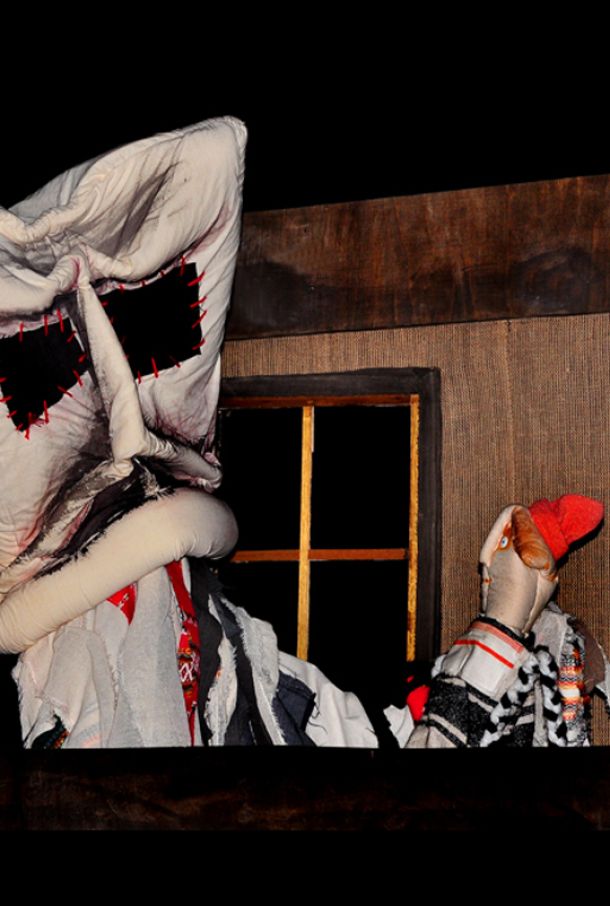 A BOY AND A WIND